The rise to power in the United States of a man many believe to have poor self-control has alerted new generations to the terrifying nature of what Elaine Scarry calls the American ‘thermonuclear monarchy’: the unchecked possibility for the US president to destroy all human civilisation through nuclear war and winter. The United States commands the world’s most powerful nuclear arsenal by some margin. END_OF_DOCUMENT_TOKEN_TO_BE_REPLACED

Article 19 of the nuclear weapons ban currently under negotiation at the UN in New York City raised eyebrows when the first draft of the agreement was released a few weeks ago. The convention, it says, would ‘not affect the rights and obligations of the States Parties [sic] under the Treaty on the Non-Proliferation of Nuclear Weapons.’

Article 19, some worried, would allow the states defined by the Treaty on the Non-Proliferation of Nuclear Weapons (NPT) as ‘nuclear-weapon states’ to retain their arsenals. END_OF_DOCUMENT_TOKEN_TO_BE_REPLACED

The first draft of the nuclear weapons ban treaty (I suppose we should start calling it ‘the prohibition convention’ now) does not ban the ‘threat of use’ of nuclear weapons. This omission has led some commentators to suggest that the ban treaty would allow the practice of nuclear deterrence. I propose a radically different reading of the draft: while the existing draft’s combination of prohibitions against ‘possession’ and ‘assistance, encouragement, and inducement’ of prohibited acts does in fact effectively outlaw the practice of nuclear deterrence, a ban against the ‘threat of use’ of nuclear weapons would not. END_OF_DOCUMENT_TOKEN_TO_BE_REPLACED

Joining the nuclear weapons ban treaty should only be open to states that have ratified the Nuclear Non-Proliferation Treaty (NPT), argued the Argentinian delegation to the first segment of substantive negotiations on a treaty banning nuclear weapons at the UN in March. The reason for including such a provision would presumably be to provide a “deterrent to states that are considering withdrawing from the NPT, ensuring that they cannot deflect international condemnation by claiming to be committed to disarmament proceedings via the ban treaty.”   END_OF_DOCUMENT_TOKEN_TO_BE_REPLACED

There has been much debate about the wisdom of negotiating a ban on nuclear weapons without the nuclear-armed states involved in the process. (See here, here, and here for a selection.) There has also been some work on what such a ban treaty might include with respect to substantive prohibitions (use, possession, transfer, financing etc.). Less has been written about the complex technical matters negotiators must confront. Here are four of them.  END_OF_DOCUMENT_TOKEN_TO_BE_REPLACED

When he enters the White House in January next year, Donald Trump will, by my totally unscientific measurements, become the wackiest US President ever to grace America and the world. END_OF_DOCUMENT_TOKEN_TO_BE_REPLACED 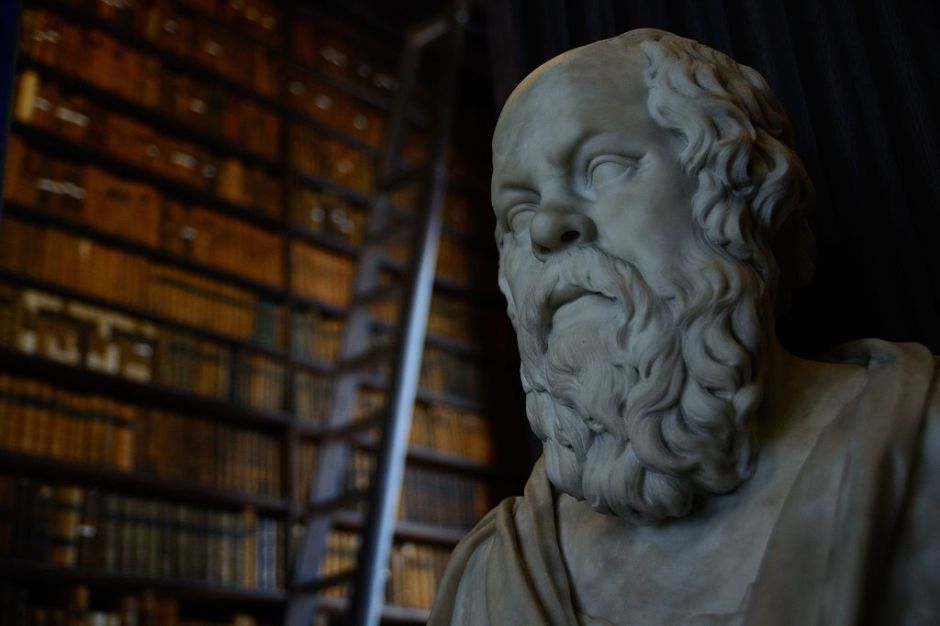 PERSONS OF THE DIALOGUE: Mustela (the president); Socrates.

Socrates: What brings you here at this hour, Mustela? It must be quite early. END_OF_DOCUMENT_TOKEN_TO_BE_REPLACED

On 2–13 May, the second and meatiest of three segments of a United Nations Open-Ended Working Group (OEWG) ‘taking forward multilateral nuclear disarmament negotiations’ took place at the Palais des Nations in Geneva. Two impressions, elaborated below, stand out: First, the quality of the deliberations was generally high. Second, for the first time, it seems clear that a great number of states, probably a majority of the UN’s members, are prepared to negotiate a treaty banning nuclear weapons – separating the act of prohibition from the process of physical disarmament – even if the nuclear-armed states refuse to play ball. END_OF_DOCUMENT_TOKEN_TO_BE_REPLACED